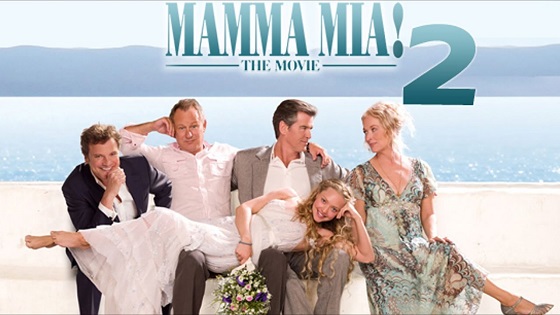 The island of Vis is set to shine on the international stage.

One of Croatia’s most idyllic islands, and closed to foreigners until as recently as 1991, Vis played host to some of the world’s top movie stars last September, as it became the film set for Mamma Mia 2: Here We Go Again.

The film is due out later this year, and the original trailer was released over a month ago and quickly racked up over 20 million views.

Now check out the second trailer which has just been released. Doesn’t Vis look magnificent?

To learn more about the magical island of Vis, click here.