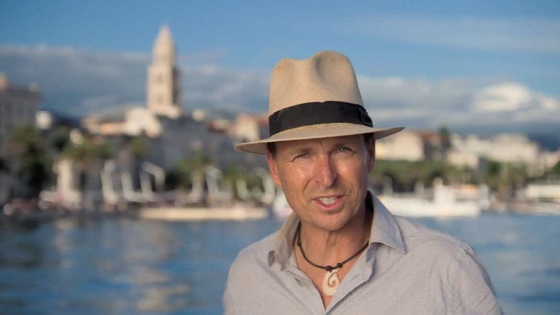 Some more great promotion for Central Dalmatia, and Split in particular, as the Dalmatian capital starred in its own episode of the popular CBS show, The Amazing Race, with a 45-minute special from various parts of the city. A little about The Amazing Race:
The Emmy Award-winning “The Amazing Race” returns for Season 31, with some of the most memorable and competitive players from “The Amazing Race,” “Survivor” and “Big Brother.” Eleven globe-traveling teams compete on the 25,000-plus mile journey around the world to be crowned winners of the $1 million prize. Each location along their route includes new challenges — some physical and some mental — and as each task is completed, the next destination is revealed. The teams that fall the farthest behind are eliminated, and the first team to make it to the final destination wins the game
Included in the episode are various challenges the participants have to undertake in different parts of the city, including Kasjuni and Bacvice beaches, Marjan and Diocletian’s Palace.
You can watch the episode in full below.
For more information about Split, click here.