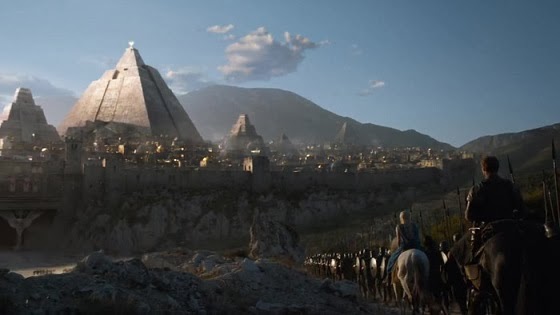 There are less than two months to go until the start of the Game of Thrones series, much of it which was filmed in Central Dalmatia, and several local tourist agencies are already gearing themselves up for Game of Thrones tourists wanting to see the locations of the filming.

Can’t wait for the series and wanting to see Diocletian’s Palace as never before? An extended official trailers has just been released which gives a little more insight into the filming.
//www.youtube.com/v/J5iS3tULXMQ?hl=en_GB&version=3