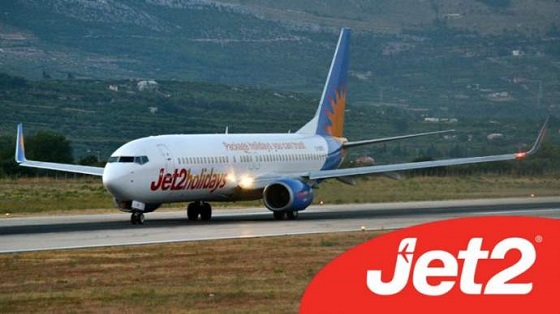 If the airlines are to be believed, 2017 is going to be another bumper season for Central Dalmatia. The number of new flight announcements for 2017 – after a hugely successful 2016 season – are encouraging indeed, and there is no doubt that Split Airport will be busy again.

With the season not yet started in earnest, some airlines are already planning ahead for 2018, with Jet2 the first to announce a new 2018 route to Split. And it is a good one – twice a week from Birmingham to Split, starting in Apil, and continuing all the way until November!