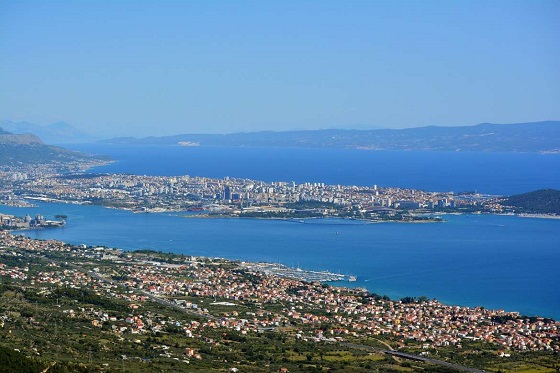 They are one of the biggest categories of tourists, and yet they are often largely forgotten.

Tourism promotion is normally targeted at the adults, who ultimately make the decisions on where to go and what to do. But, as any parent, will tell you, a happy child leads to a happy holiday, whereas an unhappy child…

Last summer, the first dedicated children’s tours of Split were launched, with the walking tour of Diocletian’s Palace for children a particular hit – for kids and parents alike.

And now a great new initiative from the Scout Association – the first children’s maps of Split, Solin, Kastela and Trogir.

The project is called ‘SCOUTCITY – a city tailored to children’ and is the brainchild of Ivan Jarebic and Edi Peric, from the Split Scout Association.

Initially conceived as a summary of information about facilities for children (sporting and cultural), the project was expanded to include parks and other natural locations. This prompted more content based on education, informing young visitors about the local flora and fauna, for example, as well as a map of all the free drinking water locations in the area.

A copy of the map will be given to each primary school pupil in the region. To get your copy when you arrive, check with the local tourist board.

For more information about these destinations, click here for Split, Solin, Trogir and Kastela.