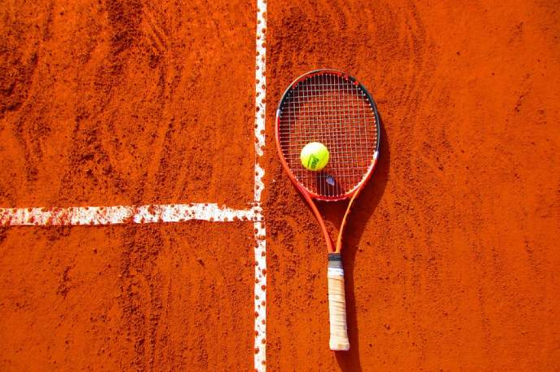 Split is one of the greatest sporting cities in the world. It is said that there are more Olympic medal winners there per capita than anywhere else in the world. It is the only place the Oxford and Cambridge rowing teams take part in an annual competitive race (with local Gusar rowing club at the Sv. Duje celebrations), and it is, of course, the home town of THAT tennis player, Wimbledon champion, Goran Ivanisevic.

It is perhaps fitting then that Split will play host to the tennis starts of Croatia and the USA, as the Davis Cup semi-finals will be held in Split from September 14 to 16.

All the necessary infrastructure will be built for the occasion on Znjan beach, and there will be spectator capacity of some 6,000 people. The courts will be made of clay.

An exciting addition for Split’s sporting credentials, and the event looks set to be a sell-out as locals will be roaring on their heroes to reach the Davis Cup Final.