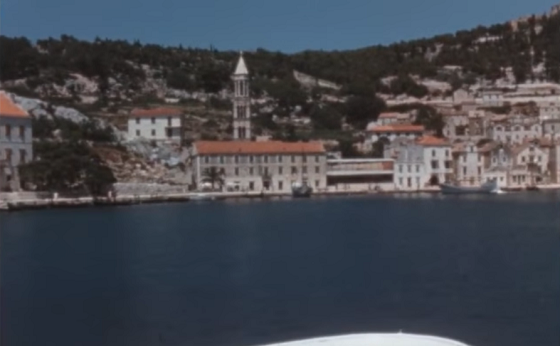 The Mediterranean as It Once Was was the most successful slogan in the history of Croatian tourism, and it was adopted by the Croatian National Tourism Board for over a decade and played a major part in the revival of Croatia’s tourism fortunes after the regional conflict 25 years ago. But how was the Mediterranean as it once was in reality?

Sit back and enjoy this delightful video and commentary from the 1960s, as British tourists travel from Kvarner to Montenegro, passing on their observations as commentary from postcards sent at the time.

As one would expect, Central Dalmatia is among the popular destinations. A very refreshing look at tourism in both Split and Hvar, as well as a hidden beach or two.