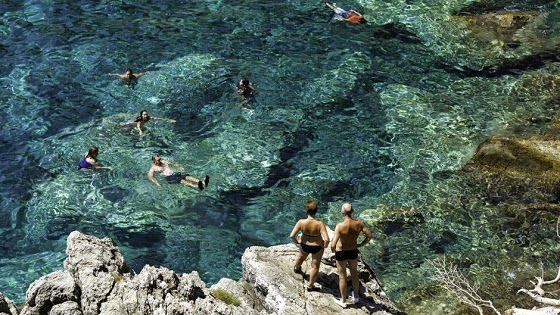 More great promotion of Central Dalmatia earlier this month, as some very inviting pictures of some of the region’s most gorgeous spots were highlighted on the homepage of the BBC in a photo feature called Traversing Croatia’s Exquisite Adriatic Coast. Included in the feature was Pucisca on Brac, which is often named as one of the most picturesque villages in the world Learn more about Pucisca here. 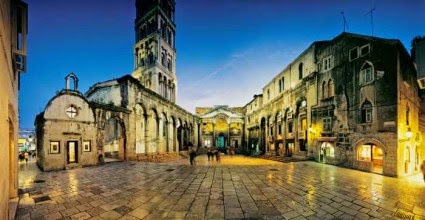 With the dollar so strong, more Americans will be looking at a vacation in Europe this summer, as European travel is now a lot more affordable with the exchange rate.

For this 2015 edition we added Split, Croatia; Ljubljana, Slovenia; Bergen, Norway; Salzburg, Austria; and Cesky Krumlov, Czech Republic. A few of these cities are fantastic bargains, especially now, so they deserve serious consideration of anyone planning a Europe trip in 2015.

Costs for each city (based on two sharing a room/taxi)

One night in the cheapest 3-star hotel available with a desirable central location and mostly positive reviews. Hotel prices are per person based on double occupancy, so the full nightly rate is double what is listed for each city here.

One cultural attraction, such as a popular museum, per day

Three beers (or wine) each day as an “entertainment fund.” Non-drinkers might have dessert and coffee or attend a

local music performance instead, so this is a general benchmark that should be proportional for each city.

Here’s what they had to say about Split:

While Dubrovnik is the focus of most Croatia itineraries, the city of Split is just as impressive in most ways, and it’s also far cheaper and easier to reach. Better still, Split is a living city where locals fill up most restaurants and bars, making it feel far more authentic and less touristy. Hotels here can be bargains by European standards and the islands nearby are also well priced by comparison. 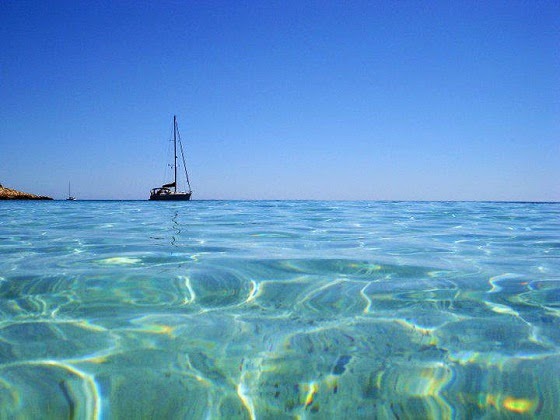 A nice reminder of one of the main attractions of tourism in Central Dalmatia – its spectacular pristine water.

Beach life on the Adriatic coast in summer is hard to beat, and lazing in the cool, transparent sea is a favourite pasttime for many.

And how clear the water is! So clear on the island of Hvar, for example, that Hvar has been included in a new list of the top 10 spots in the world with the clearest water, a list compiled by The Thrill List. Other clear water locations were Laghi de Fusine in Italy, Rio de Prata in Bohito, Brazil, Jiuzhaigou Valley in China, Exuma in The Bahamas, Zamami in Japan, Koh Lanta in Thailand, Lefkada in Greece, Blue Lake in New Zealand, and Valley of the Five Lakes in Poland.

To learn more about the magic of Hvar, click here. 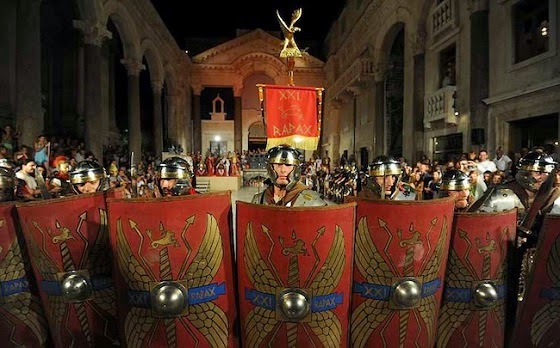 Another busy summer tourist season is just around the corner in Central Dalamtia, and this year promises to be the busiest yet with so many airlines flying in.

So what can you expect in terms of entertainment in Split, for example? The events calendar for Split is now available. Check out some events below, and for more information about Split as a destination, click here.

All Senses Weekend – festival of gastronomy, wine and jazzhttps://www.facebook.com/pages/ALL-Senses-Weekend/1528207654092123