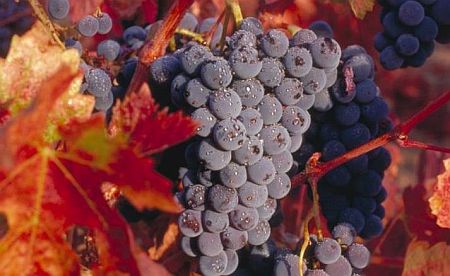 It is one of the most famous red wines in the world, but did you know that the famous American Zinfandel had a much longer history on a totally different continent before it surfaced in California back in the 1930s?

As with much to be found in the United States, some of its best quality wine has a little country in Europe to thank for its famous wine, a country with a wine tradition dating back thousands of years, and one with more than 130 indigenous varieties, including ‘the original Zinfandel’.

It was only after DNA testing at the University of Davis in 2001 that it was proven that a little known grape variety from Kastela near Split called Crljenak Kastelanski was a perfect match not only for Zinfandel but also Primitivo in Italy. Since that discovery, more vines have been planted, more money invested, and today the story of the Original Zin is just one of many reasons why a wine journey to Central Dalmatia is becoming increasingly popular.

It is a region of spectacular beauty to go with its extraordinary wines, where the indigenous grape is king, thereby offering a variety of unique tasting opportunities in an increasingly globalised wine world. Several Dalmatian islands have their own varieties peculiar to that island – Vugava on Vis; Darnekusa, Bogdanusa, Prc, Mekuja on Hvar; Dobricic on Solta, a variety which combined with Crljenak Kastelanski to spawn the most famous red of all – Plavac Mali. And let’s not forget inland Dalmatia and a visit to Imotski, home of the tongue-twisting Kujundzusa white.

The region’s winemakers are getting increasingly more organised, and there are some truly phenomenal tasting experienes to be enjoyed, from an underwater tasting room in the Adriatic to a replica basement of Diocletian’s Palace. One thing is for sure – finding the original Zin will not be your last wine discovery in this fabulous region.