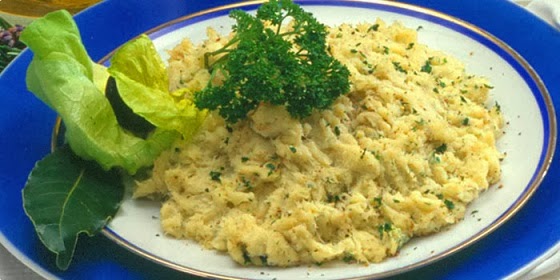 With much of Dalmatia now focused on the festive holidays, it is time to think of food, and Christmas means one thing for most households in the region – bakalar. Given the region’s richness of fresh seafood, it is perhaps a little curious that the main fish dish for the Christmas season is based on dried cod… from Norway. 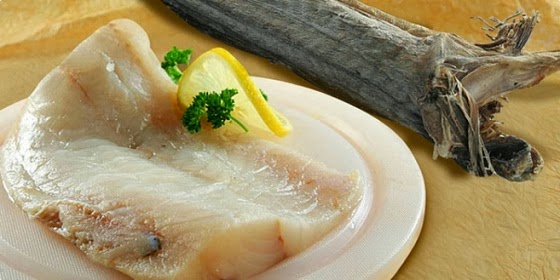 It’s hard to say why people around the Mediterranean, including Dalmatia, accepted codfish so eagerly, knowing that it usually comes as a dried fish, looking more as a wooden board than a seafood delicacy. And why anyone who is used to all the fresh treats coming from the warm southern sea would love to eat something so ugly and smelly when cooked? The answer might be hidden in some great journeys of the past. 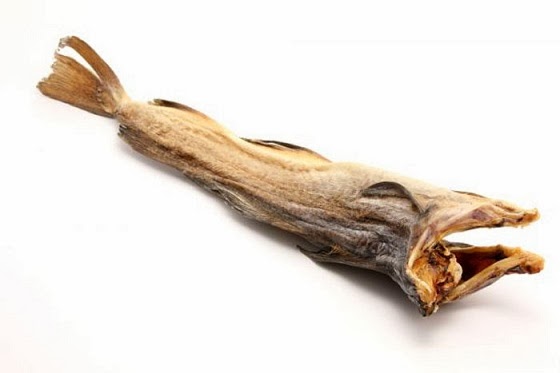 Old chronicles report that cod was brought to the Mediterranean by Venetian nobleman and merchant Pietro Querini in the first half of 15th century. As described in The Northern Light Route, a project conducted on University of Tromsø, Norway, Querini set sail in early summer 1431 set from Cretan Iraklion to Bruges, in Flanders, with three ships loaded with wine and spices. Caught in a terrible storm, vessels with 68 men sank and the crew had to move to their lifeboats. Many drowned or died of starvation and fatigue while the boats drifted across the North Sea. The same source claims that just after the new year 1432 survivors stranded on an island near Røst, in Lofoten. They were found by local fishermen, and after three months of recovery sailed on small cargo boats loaded with stockfish to Trondheim. The result? Signor Querini became the first exporter of Nordic stockfish, especially cod dried on sun and wind, to southern Europe. 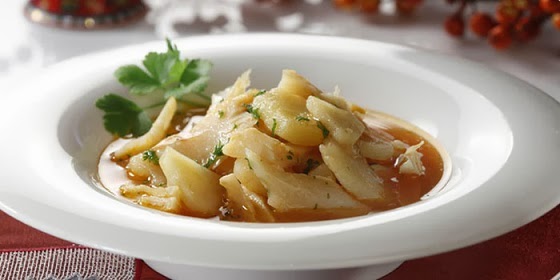 Still, the connection between cod and Christmas was yet to be established. It happened in 1561, when The Council of Trent sharply condemned greed, vanity, blasphemy and any kind of body pleasures. Fasting was reevaluated as a mean to purity, loyalty and gratitude to God. On the other hand, rich Europeans just didn’t want to get rid of their culinary habits, enriched with food from newly discovered lands. Chefs of the time got a new assignment: how to cook by strict religious norms, and still enjoy. About six thousand scholars participating in Council tasted top dishes of “adjusted” cuisine, and the almost unanimous verdict discovered something Scandinavians already knew for centuries; cod is the perfect fasting meal. Hundreds of recipes were published in cookbooks of the time, and the biggest popularity was gained on the Mediterranean, an area so filled with fresh, tasty fish. 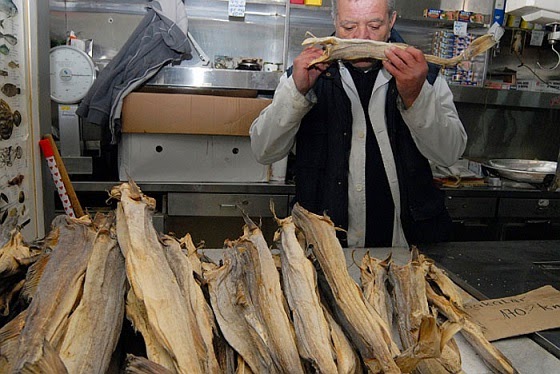 Sometime during the 1800s codfish settled in Dalmatia, as an Italian import. Narrow streets of Dalmatian cities were swept by the not so pleasant odour during the holiday season. Just everyone was cooking cod. After the World War Two, when communist came to power in former Yugoslavia, including Croatia, cod even turned into an ideology “weapon”. Visiting churches in a socialist country was often considered inappropriate, so preparing cod and other traditional Christmas specialties became even some kind of resistance. Only the dilemma mentioned in the beginning – which of two the most popular recipes to prepare for Christmas eve dinner – remained the same, all the way to our times. Every family has its own variation, some will even make adventurous move to some other way of preparing, but here are basic recipes for basic codfish meal. Learn how to do it on time, it’s an important ingredient of being accepted in the local community. How and where to buy codfish? You won’t miss it, it usually comes on the shelves at the same time as Christmas decorations. If you are not an undiscovered cooking genius, don’t worry. Any restaurant will prepare it, and almost all most communities have publicly cooked cod meals on December 24.