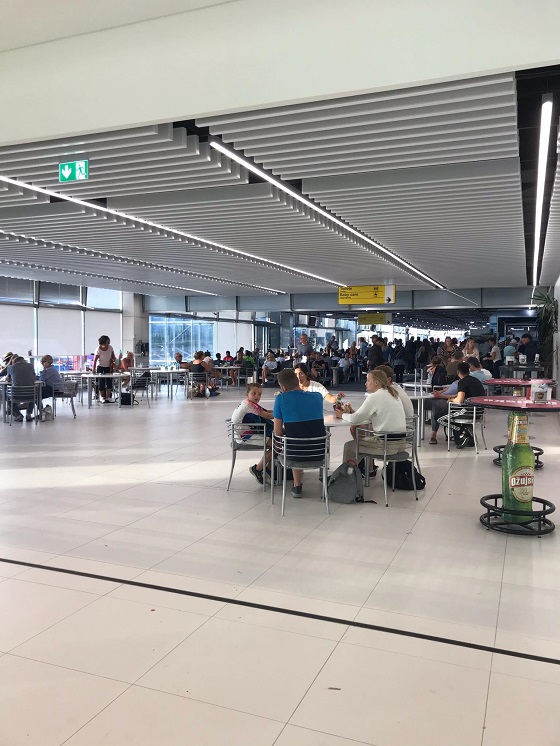 Split Airport is experiencing record numbers this summer. Just after it unveiled its brand new terminal building, Split Airport recorded the busiest month ever – 723,048 passengers in July,  which is up 4%! Split is not far off from Zagreb when it comes to the number of travellers in the first seven months of this year, either. Namely, from January to July, Split handled 1,825,166 travelers, which is up 6.4% or an additional 109,029 passengers compared to last year.

The new terminal, which opened a few weeks ago, is proving to be a popular upgrade with passengers and is coping with its first test of peak season demand.

A recent passenger through the new terminal wrote about her experiences on her way from Split to Moscow.

Split is currently the second busiest airport in Croatia after Zagreb, but a very busy August in the Dalmatian capital could change all that.

To learn more about Split, the destination, click here.