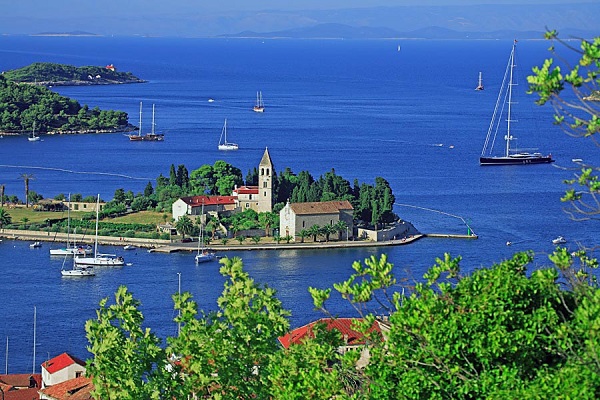 The beaches may be emptying now, but 2013 has been an excellent season for Central Dalmatia, and the first nine months’ statistics show that the region was second only to Istria in performance.

In total, there were some 2.05 million arrivals by September 30, which transposed into 12.3 million overnight stays.  These impressive numbers meant a 10% overall improvement on the corresponding numbers in 2012, the largest rise in all Croatia.

Central Dalmatia was the favourite destination of the Czechs, who came in the largest numbers, followed by the Poles in second and Germans in third. There were some other interesting statistics from the UK and Scandinavia – a whopping 27% rise in tourists from the previous year.

To discover more of the beauty of Central Dalmatia when planning your 2014 holiday, why not follow our official Facebook page?