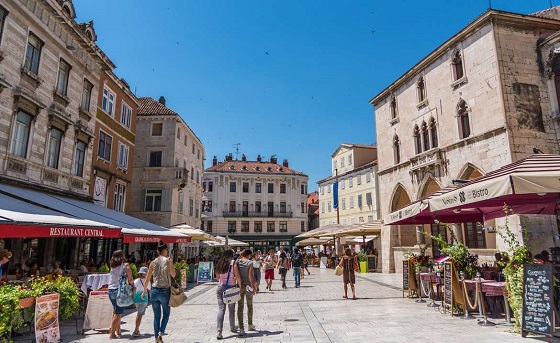 It is busy out there! And nowhere more so than in the Dalmatian capital of Split.

It was only a few years ago that Split was known as the Gateway to the Islands, a transit point for the ferry to the islands of Brac, Hvar, Solta and Vis. But not any more…

The growth of Split as one of the hottest destinations in Europe continues apace, and August 2019 was the busiest August in the city’s tourism history, according to statistics released recently.

To learn more about the destination of Split, click here.