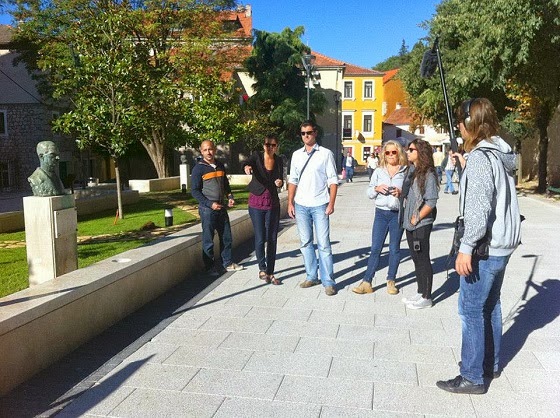 The Sinj Tourist Board was delighted to welcome award-winning director Ashley Colburn to the town for a day’s filming on Friday September 20.

Ashley, who received critical acclaim for her Wow Croatia documentary, has decided to return to Croatia to film a new show about seven locations, including Sinj. 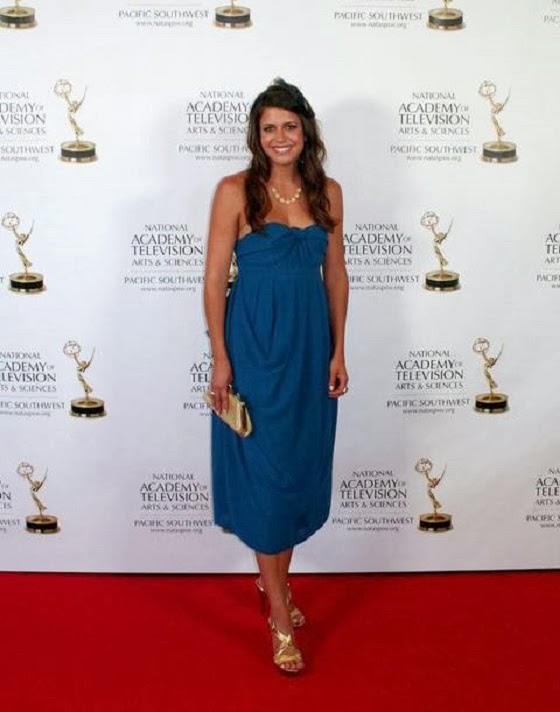 The tourist board posted her itinerary on its Facebook page: 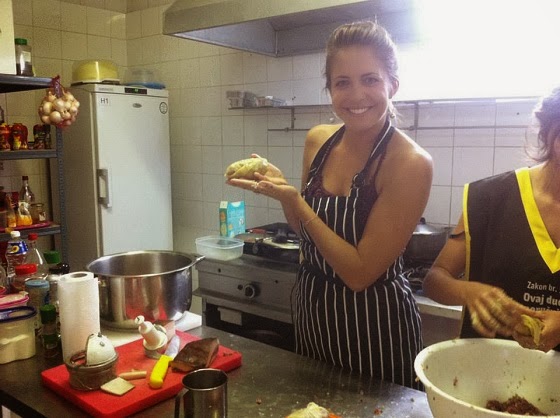 Ashley certainly got her hands dirty during the filming, spending time in the kitchen preparing some of Sinj’s infamous culinary delicacies, as well as getting to grips with the region’s heritage and adventure tourism. 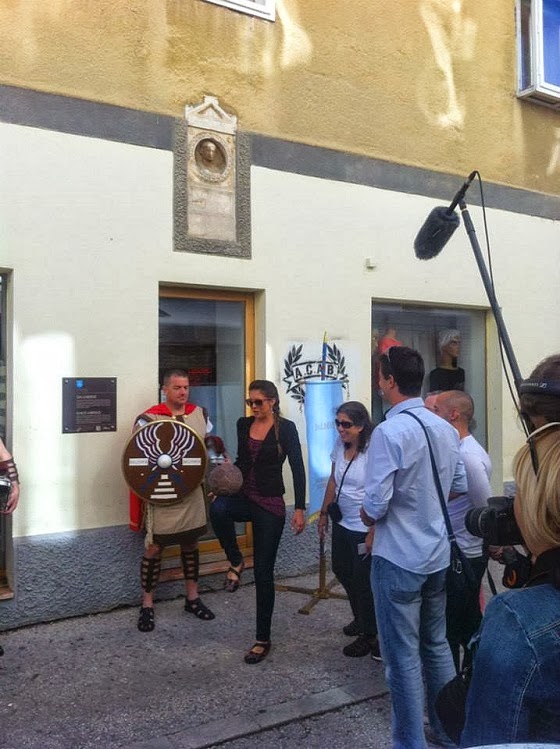 It was a fun-filled day, and one that clearly left an impression on Ashley, who later tweeted:

Today I was honored to discover #Sinj ! We had a great day learning about Alka, hiking, visiting churches and we even stuffed some cabbage! I’ll be back! 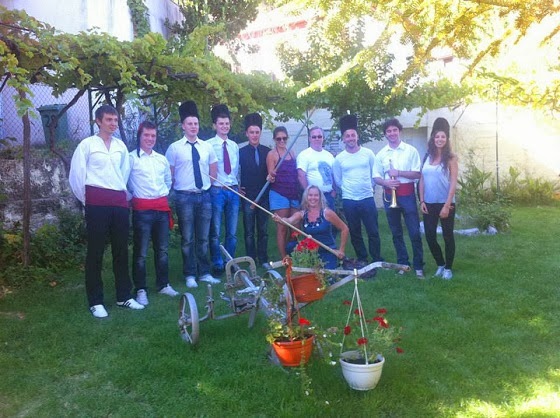