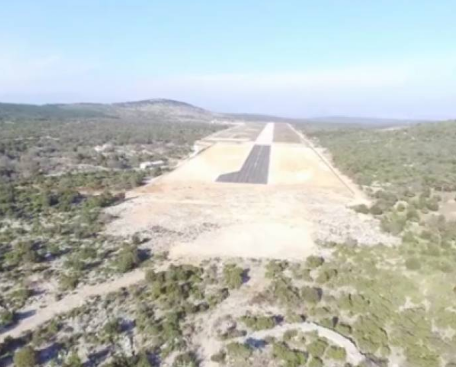 These are booming times for the airports of Croatia, with Zagreb, Dubrovnik and Split all reporting record traffic.

But spare a thought for some of the smaller airports too. Airports like the one on Brac, close to Bol, which almost shut a couple of years ago, but which has undergone a transformation in the last year or so.

Far from closing, it is expanding, with a longer runway serving notice that the island of Brac is ready to receive its tourists directly, with flights from Brussels already announced, and tour operator TUI expressing interest in establishing a base on the Dalmatian island.

So how does the new airport on Brac look? Check out the video below.