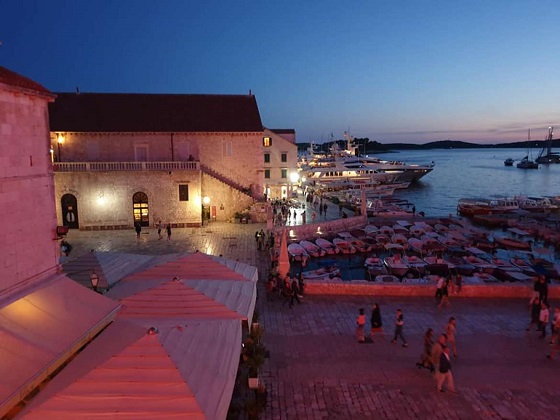 An important day for luxury tourism on the island of Hvar on September 21, as luxury Palace Elisabeth, hvar heritage hotel, officially opened its doors with a swanky party for 150 guests. Among them were Central Dalmatia Tourist Board director, Josko Stella, and Minister of Tourism, Gari Cappelli.

Palace Elisabeth is the first 5-star hotel on Hvar, and it is perfectly located on the edge of the main square and overlooking the oldest public theatre in Europe and the fashionable Hvar waterfront. It is actually located on the spot where organised tourism in Europe began back in 1868 with the founding of the Hvar Health Society and takes its name from Empress ‘Sisi’ Elisabeth, who was the benefactor of the original hotel there, which opened in 1899.