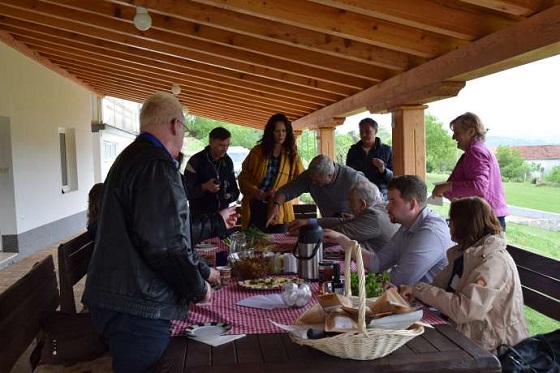 There has been a marked increase in international media interest in inland Dalmatia, as well as the rest of Central Dalmatia, in recent years. Much of this is due to the efforts of Central Dalmatia Tourist Board director, Josko Stella, who has done much to bring international journalists to the region from countries where the Croatian National Tourist Board has representative offices.

In the latest round of media programmes, around 40 foreign-based journalists will visit the cities of Split, Hvar, Brac, Vis, Solin, Klis, Trogir, Trilj, Sinj and Omis in three very different programmes, focusing on the natural, cultural, adventure and gastronomic aspects of the Central Dalmatian offer.

There they were treated to a tour of the historic town, famous for its Alka knights tournament. The tour also included a visit to the new Alka Museum, which won the prestigious Europe Nostra award in 2018, before the foreign writers were introduced to the gastronomic delights of the region.

We look forward to reading about their impressions in a number of languages! 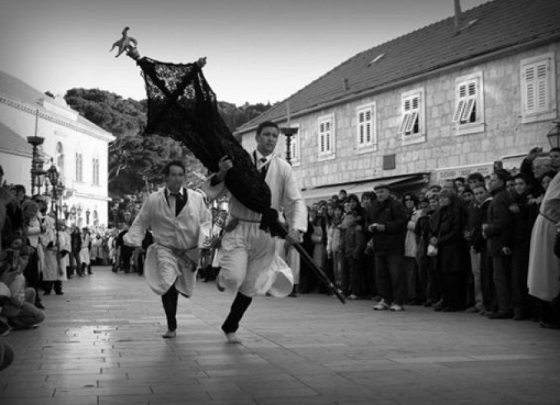 The most important religious event on the island of Hvar each year is the annual ‘Za Krizen’ procession, which takes place at 22:00 each Maundy Thursday before Easter. Literally meaning ‘Behind the cross’, it is a tradition which has taken place each year for almost 500 years.

Six simultaneous processions, in Jelsa, Pitve, Vrisnik, Svirce, Vrbanj and Vrboska, depart on a circular procession through the night, arriving back at point of origin at 07:00 on Good Friday.

Each procession is led by a barefoot cross bearer, who leads his acolytes and pilgrims on a 22km procession of prayer and contemplation through the other five villages.

Below there are 8 videos of the 2019 Za Krizen procession, all taken from the main square of Jelsa as each procession departed or arrived in Jelsa through the night, complete with time of arrival.

The first of six processions which will pass through Jelsa’s main square. Timeline – 22:15. 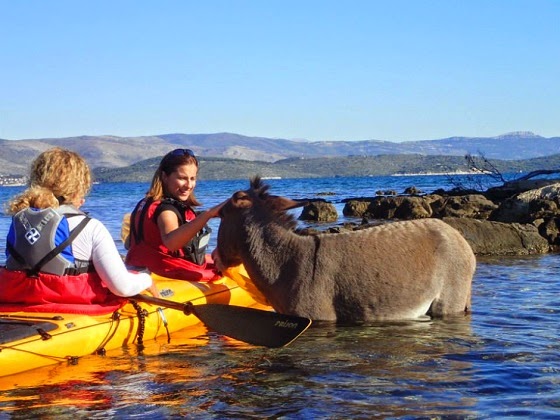 While the majority of tourists come for the sun, endless beaches and swimming in the pristine Adriatic (and who can blame them!), an increasing number of visitors are discovering an altogether different aspect of tourism in the region – adrenaline tourism.

With its islands, rugged coastline, mountains, rivers and lakes, Central Dalmatia has a diverse terrain which appeals to all sorts of adrenaline junkies. From ziplining above or rafting on the Cetina, to sea kayaking between UNESCO World Heritage Sites from Split to Trogir, or sailing the Pakleni Islands at sunset, there is an adrenaline option for all.

Rock climbing by the famous rock churches on Split’s Marjan Hill is a must for all climbers, as is the picturesque views to be had on Sveta Nedjelja on Hvar.

Cycling in Central Dalmatia is evolving into one of the most important sports, and even the world’s top cycling teams, such as Bahrain Merida, are spending their winter training camps here.

Looking for some ideas on what is on offer? Discover Central Dalmatian adventure in the video below. 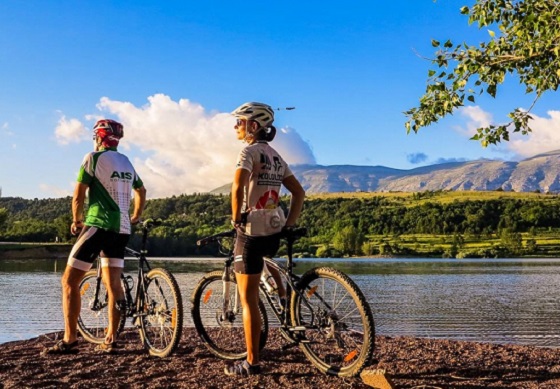 The secret is out!

With more than 3 million views, the Central Dalmatia Tourist Board’s official video on the joys of cycling on the islands of Brac and Hvar means that one of of the region’s best-kept secrets is a secret no longer.

Central Dalmatia is a cyclist’s paradise. So much so in fact, that one of the world’s leading cycling teams, Bahrain Merida – which includes world champion Vincenzo Nibali, has spent the last two Decembers on the island of Hvar for the team’s winter training.

And it is not just Hvar. As the video below shows, the island of Brac is also a great cycling destination, which was famously promoted by former British Foreign Secretary, Boris Johnson, who often holidays on the island.

The whole of Central Dalmatia is emerging as one of the top cycling destinations in Croatia after more than 4,000 km of cycling trails have been introduced in the last few years.

Check out the video below. Are you ready for your cycling holiday? 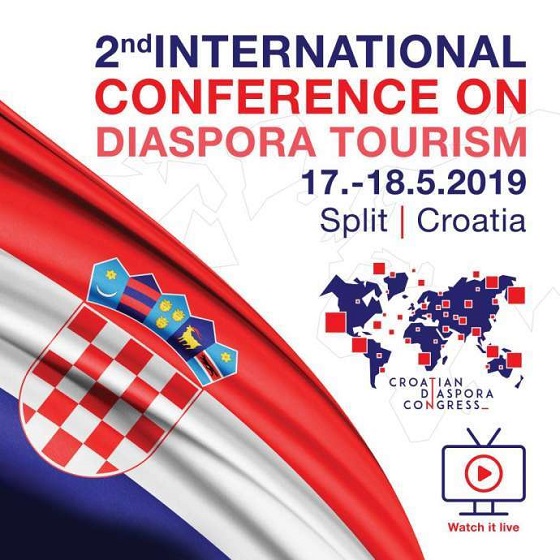 An important conference connecting Croatia’s diaspora to the Homeland, with tourism very much on the agenda, will take place in Split on May 17-18, as the 2nd International Conference on Diaspora Tourism takes place.

Members of the diaspora have been playing an ever larger role in the development of tourism in Central Dalmatia, and one does not have to look further than the Canadian-Croat, Joe Basic, for an example of how much of an impact can be made.

Basic, who will be a keynote speaker at the conference, is the man behind the Ultra Europe Music Festival, a festival which is not only the biggest event in the Dalmatian capital, but also has promoted the city to all corners of the globe.

The two-day conference will feature heavily successful stories of returnees coming engaged in tourism in Croatia. There will also be plenty of coverage of one of the biggest opportunities for developing Croatian tourism – the medical tourism industry.

The final programme will be published shortly, but you can find out more information and reserve a place on the official conference website.