It is almost 4.5 years old and has travelled the globe, collecting international awards and gold medals along the way. And in that time, The Heart of Adriatic has been watched an incredible 5.5 million times.

Awards for the promotional video highlighting the true beauty of Central Dalmatia include Gold at the Baku International Tourism Awards in the Commercials category.

Central Dalmatia is a very diverse region – beaches, islands, UNESCO sites, historic towns, ancient traditions, fine dining and adventure tourism – all of which are captured in a video which wonderfully represents the true essence of Central Dalmatia.

Never seen it before, or want to watch it again and again, as the countdown to summer begins? Enjoy The Heart of Adriatic below.

If you thought the 2017 tourism season was successful in Central Dalmatia, perhaps you ain’t seen nothing yet, especially if the first quarter results from Split Airport are anything to go by…

Passenger numbers in March alone were up a staggering 57% on the corresponding month last year, and so far in 2018, the airport has already handled 117,493 passengers, up 33% on the first quarter in 2018.

And the growth looks set to continue through the summer, with some three million passengers expected. New seasonal flights are coming this year from a number of airlines, including Croatia Airlines, Brussels Airlines, SAS Scandinavian Airlines, airBaltic, easyJet, Thomas Cook Airlines, Condor, Volotea, Smartwings and Jet2, to say nothing of the surge in seasonal charter flights.

In separate news, work on the much-needed expansion of Split Airport continues, and the new terminal is currently on schedule to open its doors in the summer of 2019. 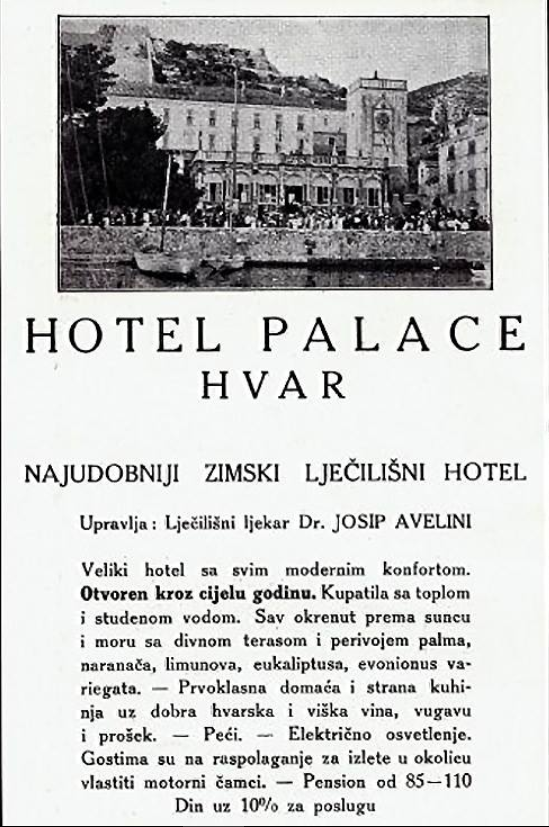 Central Dalmatia is well-known for its endless beaches, magical coastline and pristine waters, but did you know that it almost a very important contribution to the European tourism story 150 years ago this May? For it was here that organised tourism in Europe began way back on May 15, 1868.

In search of a location with an ideal recuperative climate in the Austro-Hungarian Empire for the rich and famous to convalesce, the Hvar Health Society was formed, opening its doors on May 15, 1868, officially the first organised tourism in Europe.

Hvar will be celebrating this special anniversary all year, with the main events taking place in the week of the birthday itself. It is a fantastic time to visit Hvar Town, before the main season has started, and with all the celebrations planned, it should be extra special in 2018.

Read the full 2018 programme for Hvar 150 below, and to learn more about Hvar, click here. 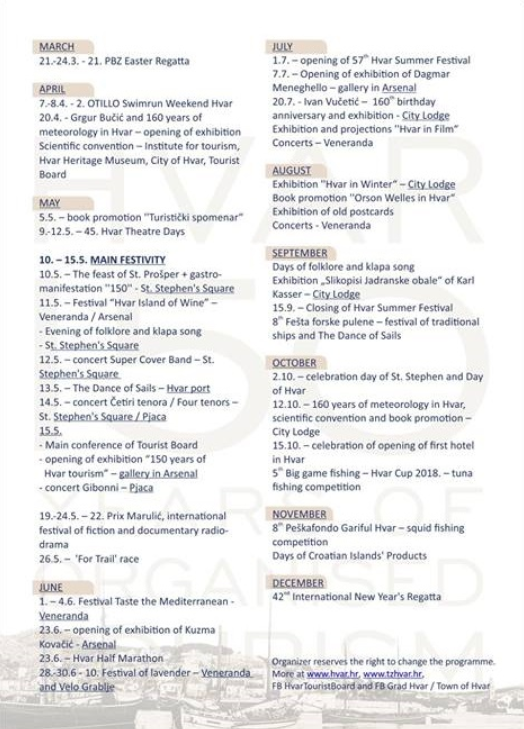 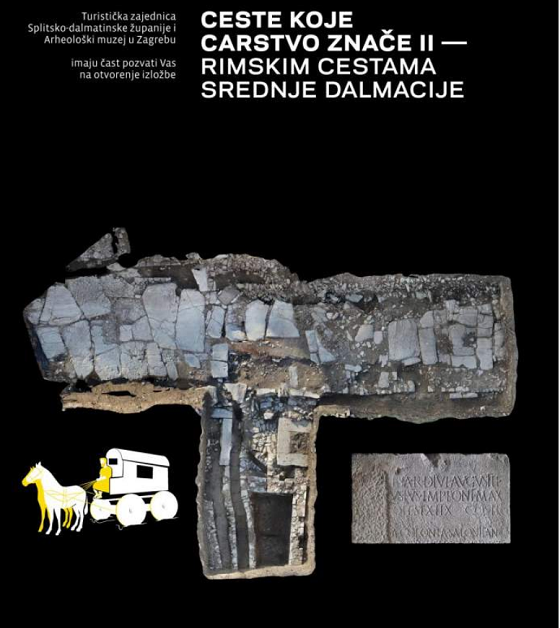 Central Dalmatia is a region rich in cultural heritage, and the marks of its invaders have been left for the modern visitor to see. Nowhere is this more true than with the Romans, whose time in Central Dalmatia has been marked for posterity with architectural treasures such as UNESCO World Heritage Site, Diocletian’s Palace, in Split, and the magnificent ruins of Salona.

Take a closer look, however, and the remains of the Roman presence is actually much more widespread. Several years ago, the Central Dalmatia Tourist Board initiated a campaign to clean up and make signs for the Roman roads of Central Dalmatia, so that tourists might walk the same roads of the Roman legions some 2,000 years ago. The project started near Dugopolje.

Originally exhibited in Dugopolje, in association with the Dugopolje Tourist Board, the exhibition ‘The Roads of the Emperors: Roman Roads of Central Dalmatia’ opened at the Zagreb Archaeological Museum on April 6. 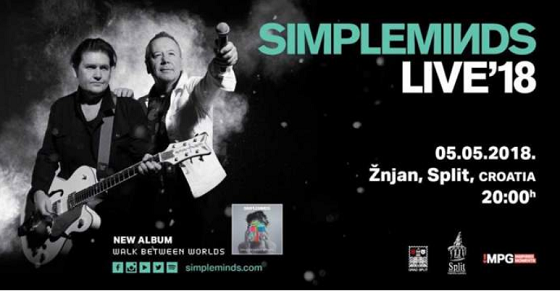 Early May is already a wonderful time to be in Split. Apart from the more relaxed pace of life in the pre-season, it is also the time of year when the city celebrates its beloved saint, Sveti Duje.

The main celebrations will take place on May 7, the feast day of the patron saint, but there will be plenty of other entertainment, nowhere more so than on the beach on Znjan on May 5, when Scottish legends Simple Minds will return to Split after an absence of 8 years to perform in the Dalmatian capital.

The beach at Znjan is undergoing a complete overhaul, and what better way to see it in transition than to the sound of Simple Minds. The concert starts at 20;00.