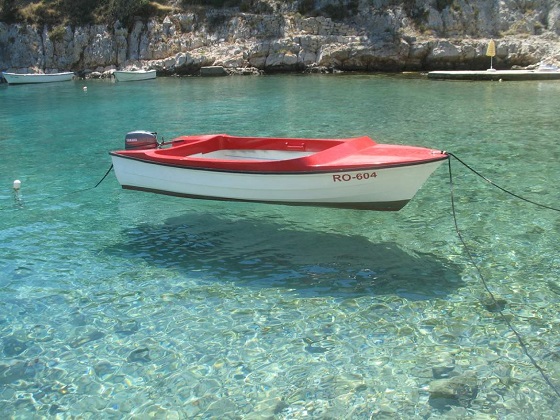 Central Dalmatia has four main islands, and they are all magnificent, but it is fair to say that Hvar, Brac and Vis seems to get a lot more press than the closest island to Split by ferry – Solta.

Often overlooked in favour of its more fashionable neighbours, Solta is a true island paradise that many tourists miss, and the locals often like it that way – with less tourist traffic, it really is one of the chill zones of the Adriatic.

But some people are noticing… Travel + Leisure, for example, which recently placed the island of Solta first in its list of the top 50 places to visit in 2018.

“The jewel of the Adriatic Sea, Croatia is home to more than 1,200 islands, but travel between them has long been dictated by expensive yacht charters and sluggish public ferries. In 2018, that’s set to change, now that UberBOAT, from the popular ride-sharing app, has launched on-demand transfers and private tours along the Dalmatian Coast. Hit the high seas in the direction of Šolta, a hilly isle a mere nine nautical miles from Split (the second-largest city in Croatia).

“Often overlooked in favor of more-developed, splashier neighbors like Hvar or Brač, Šolta’s under-the-radar nature has proved a boon: The stony islet has become synonymous with pristine nature (pebbly beaches, turquoise waters, lush greenery), medieval villages, winemaking (try the indigenous Dobričić variety), and family-run olive oil purveyors like Olynthia, a fourth-generation producer. After watching the sun set at Maslinica bay, check out the island’s peppering of stylish beach clubs, seaside bars, and open-air restaurants — then drop your bags at the Heritage Hotel Martinis-Marchi, built inside an 18th-century Venetian fort-castle and ideally situated for those who want to explore Šolta’s ancient villages and crystal-clear bays. —Kate Springer”

And to learn more about the fabulous island of Solta, click here.

Game of Thrones who?

Less than 48 hours after the release of the official trailer on the island of Vis, more than 18 million people have checked out what is sure to be one of the smash hits at the box office in 2018.

Mama Mia 2 is the latest blockbuster to be filmed in Croatia. Meryl Streep, Pierce Brosnan and Colin Firth were just a few of the A-list celebrity names enjoying one of Croatia’s most fabulous islands.

And doesn’t she look good! Check out the trailer in the video below, and learn more about Vis here. 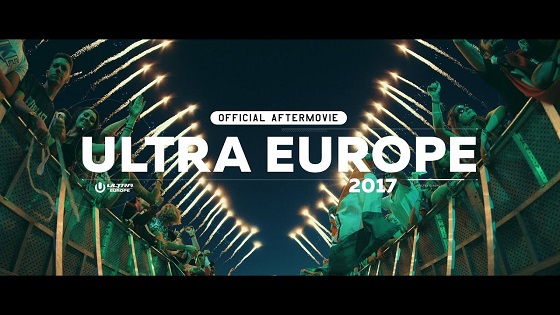 Where is the biggest party in Central Dalmatia each summer?

The answer to that one is simple – Ultra Europe!

For five years now (and 2018 will bring Ultra to Split for the sixth time), the Ultra Europe Music Festival brings together tens of thousands of fans from all over the globe to Central Dalamtia, where they enjoy a week of music and fun in selected locations in Split, Vis, Hvar and Brac.

It is quite a show and a great promotion of the destination. One of the most eagerly-awaited events after the festival is the official aftermovie. Here it is. Are you ready for Ultra Europe 2018? 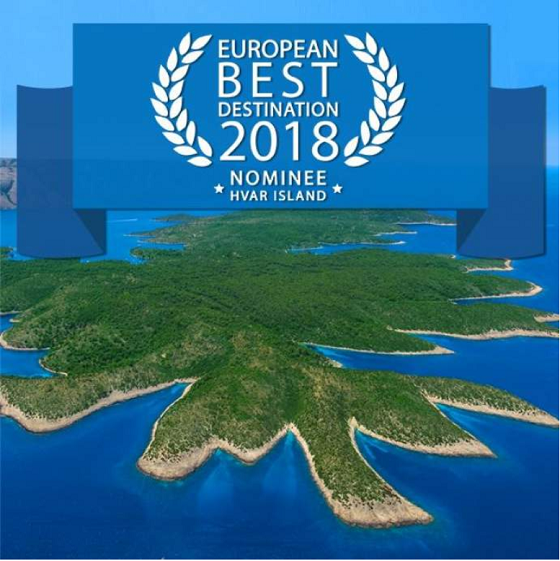 2018 is shaping up to be a very interesting year for the island of Hvar.

Next year will see Europe’s sunniest island celebrating 150 of the oldest organised tourism in all Europe, after the founding of the Hvar Health Society in 1868.

Once known as the Austrian Madeira for its temperate climate, Hvar has been called plenty of things since them, and is sometimes called the Croatian St. Tropez. It is also often placed in the category of one of the top ten most beautiful islands in the world.

One thing is for sure – Hvar is gorgeous! And there is perhaps another accolade awaiting the island with the most UNESCO Heritage in the world, for Hvar has been nominated as the best destination in all Europe for 2018.

Voting begins next month, and we will bring you all the latest. While you wait, why not check out a little more about Croatia’s premier island here.