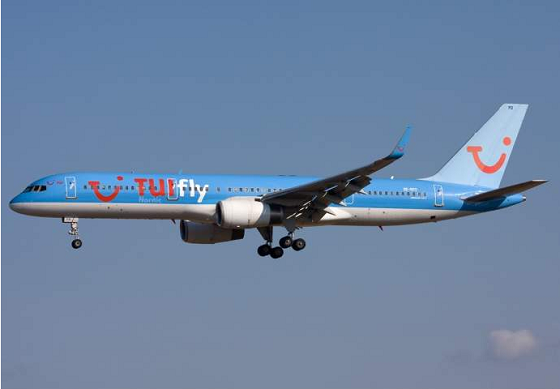 The tourist infrastructure of Central Dalmatia is improving considerably. The road from Split Airport into town has now been completed, and work is underway on the expansion of the terminal at Split airport.

One lesser reported story of infrastructure improvement and a quiet story of success surrounded the airport on Brac. Faced with closure until recently, the airport, which lies high above Bol, is undergoing something of a renaissance. Money had been invested and the runway lengthened, and last year saw two direct routes introduced to the island – Brussels and Deauville in Normandy – which significantly reduced the travel requirements for visitors.

Both routes were a success, and TUIfly has announced that they will be expanding their Brac operations for 2018, with a new direct route being offered from Rotterdam. The weekly flights will commence on May 12 and run until October 6. 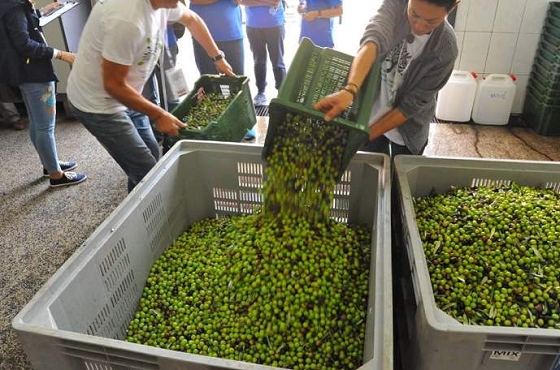 It is olive-picking season in Dalmatia, one of the most charming times to visit, as one can find the locals relaxing after season and at one with nature in their fields. Olive picking is a fun experience for first timers, and a chance to get to know the locals and to get closer to the liquid gold which is the base of the Mediterranean diet on Brac, which has been inscribed as intangible UNESCO heritage since 2013.

There was a more international flavour to the olive picking this year, as the Postira Tourist Board hosted the first ever olive picking world championships. Teams from nine countries, as far away as New Zealand, descended on the pretty Brac town, for a Dalmatian experience which went far beyond the actual picking.

Home advantage paid off, and Croatia walked off with the gold medal, with the Netherlands, Holland and New Zealand coming second, third and fourth respectively.

A great initiative which we are sure will see more teams competing next year. 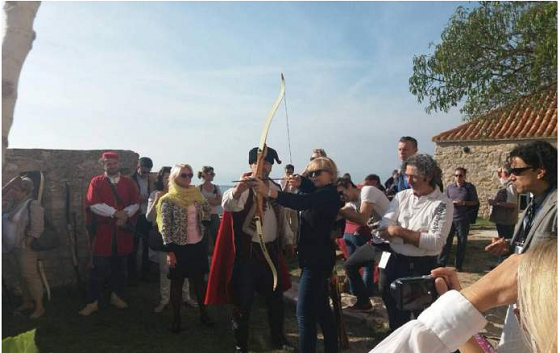 Croatia is famous for its 130 indigenous grape varieties, and its rich and healthy regional cuisine, a gourmet paradise. No region is this truer than in Dalmatia, where the Mediterranean diet on Brac and Hvar is inscribed as intangible UNESCO heritage.

Despite all this richness, gourmet tourism in Croatia lags far behind that in Spain, France, Italy and Germany, for example. An excellent new initiative to bridge the gap took place last month. Supported by the Central Dalmatia Tourist Board and organised by the Association of Destination Management Companies of Dalmatia, 18 gourmet tour operators from 11 countries who work in other European countries but have had no previous contact with the Croatian market, were invited to come to a four-day conference in Split.

The event was two-fold. It began with three well-organised fam trips around the region, to introduce the international guests to the attractions, as well as the food and wine. The first trip was to the Cetina region, and included soparnik making and traditional singing in the Poljica Republic, a river trip along the Cetina, and a full banquet of traditional Cetina fare, including eels and frogs. Day two was on the island of Brac and started with olive picking, before a visit to Vidova Gora, the peak of Croatia’s highest mountain, wine tasting at Stina, a peka and lamb lunch, and a visit to the olive oil museum in Skrip. Returning to Split on the ferry, the evening entertainment was held at Split’s famous fish market, where a cooking show further enchanted guests with their impressions of Dalmatian cuisine.

Day three included visits to Klis and Kastela before a return to Split for the business part of the event – B2B workshops with 35 local destination management companies, looking to promote their tours internationally. Judging from the comments after the event and the lively atmosphere at the afterparty at Fabrique, the event was an unqualified success, and the first seeds of growth have been planted. You can read more about the event here. 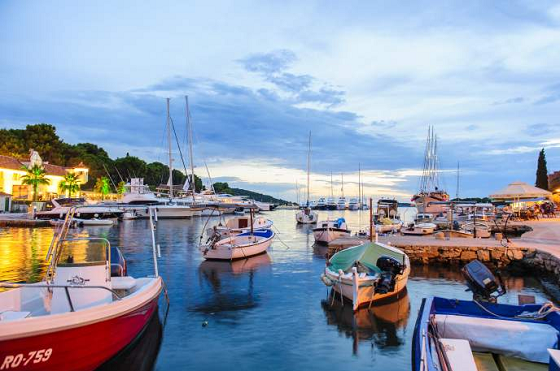 Authentic Croatia on the coast – the choices are seemingly endless, but where to find the best authentic coastal destination?

The answer, for 2017 at least, is a small boat ride from Split. While the islands of Brac, Hvar and Vis may attract most of the tourism headlines when it comes to central Dalmatian islands, there is one hidden gem which lies outside of the spotlight, but which is growing in reputation as one of Croatia’s most relaxing and enticing experiences.

Just an hour by ferry from Split, the island of Solta offers an escape from the daily pressures of life, its spectacular nature and unhurried way of life, combined with its authentic gourmet offer, which includes some of the best olives and honey in the region. A timeless Dalmatian experience, just a short ride from Split.

The Solta Tourist Board Director Zorana Kastelanac accepted the award from the Director of the Croatian Tourist Board, Kristijan Stanicic and the State Secretary of the Ministry of Tourism, Tonci Glavina.

Zorana said: “Our efforts paid off and we can be very happy and proud, Maslinica really deserved to take the victory in this category.” 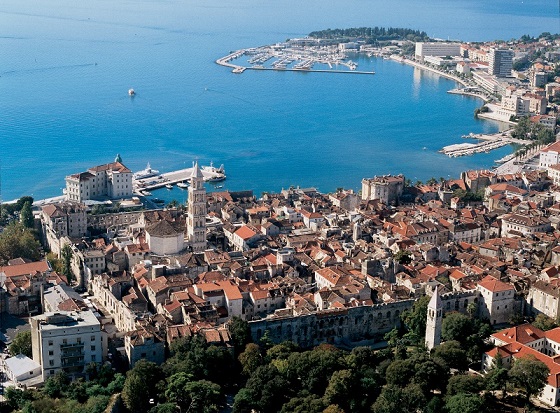 It is one of the fastest growing tourist destinations in Croatia, and one whose reputation has undergone a total transformation in recent years. Until recently known as the Gateway to the Dalmatian Islands, Split has become a major tourist attraction in recent years, as tourists are staying longer to discover what lies beyond Diocletian’s Palace. A unique combination of sea, mountains, heritage, gourmet and nightlife has seen Split emerge as one of Croatia’s most important destinations.

A key part of that growth has been the increase in accessibility. Split Airport is having another record season, surpassing the bumper record year that was 2016, and with works underway to expand capacity further with a new terminal due in 2019, all the signs are that tourism in Split will continue to grow.

Split is currently connected to more than 100 destinations throughout Europe, and while many are based on the summer months, that season is getting longer and longer, with several airlines now commencing operations in March and flying all the way through to November.

With its temperate climate and rich gourmet and cultural offer, Split has emerged as an attractive city break offer, and it was perhaps no surprise at the recent Days of Tourism Awards that Split was named as the best City Break destination in Croatia, as well as the absolute tourist champion. Congratulations to Split!

To learn more about why Split is such a great City Break destination, click here.