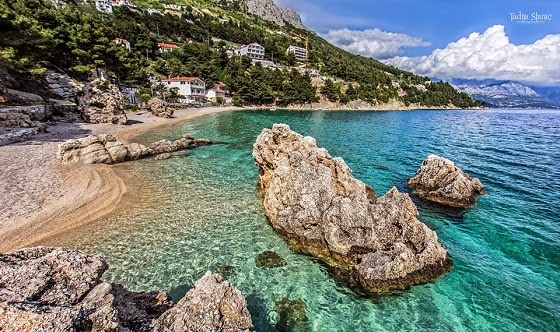 On behalf of the whole team at the Central Dalmatia Tourist Board, we would like to wish you all a very Merry Christmas and all the best for 2017.

2016 was an incredible year for tourism in Central Dalmatia, and we thank you for your interest and visit to our little piece of paradise. Many records were broken, and all the signs are that 2017 will be even better.

We are working hard to improve information, infrastructure and innovative programmes to enable you to get the very best out of the considerable tourism offer in Central Dalmatia.

Not sure which part of the region to visit in 2017? Why not follow our Facebook page and get some inspiration from our regularly updated page, with daily pictures of Dalmatian heaven delivered into your newsfeed? 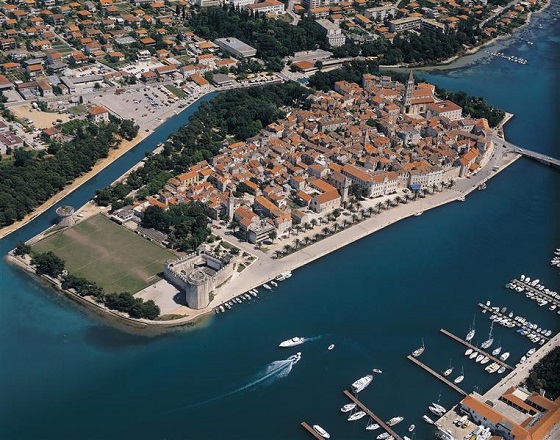 Did you know that Croatia has no less than 8 UNESCO World Heritage Sites, and that half of those are located in Central Dalmatia?

Diocletian’s Palace in Split, the old town of Trogir and the Stari Grad Plain were joined by the stecchi near Imotski this year. But UNESCO World Heritage Sites are only part of the story of the culture and heritage of Central Dalmatia…

Here you, you will find the oldest town in Croatia – some say Stari Grad, some say Vis Town, the oldest public theatre in Europe, Greek, Roman and Venetian influences, as well as many more genres from the thousands of years of fascinating history in the region. 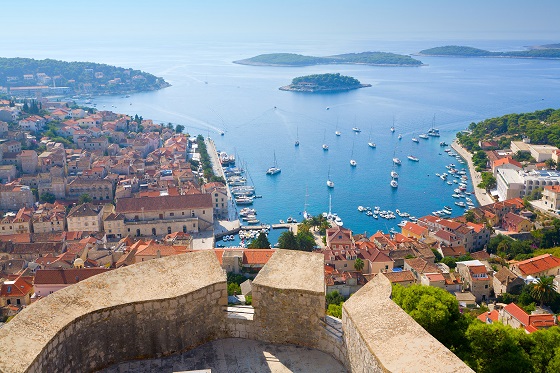 It is one of the most photographed spots in Croatia. And with good reason.

Europe’s sunniest island is also one of the most picturesque, and the view from the Spanish Fortress, high above the old town of Hvar, offers one of the most breathtaking views on the planet.

As if the old town, rich in Venetian influence, and including Europe’s oldest public theatre, Dalmatia’s largest square and the birthplace of organised tourism in Europe were not enough, look out to the Adriatic and the gorgeous emerald jewels that are the Pakleni islands, a collection of pine-forested islands which offer not only an escape from the crowds with their frequent water taxis from Hvar’s exclusive harbour, but also a surprising diversity.

Check out Marinkovac, where Stipanska Bay is home to the chilled Carpe Diem Beach, famed for its Full Moon parties and great nightlife; or perhaps CNN’s top naturist beach in the world on Jerolim; looking for an eco-ethno gourmet treat? – the island of Galesnik, which until recently came complete with a rakija-swilling resident donkey, is the closest island to Hvar; or Sveti Klement, the largest of the islands, where Palmizana is the place to be, with a delightful bay populated with some rather exclusive restaurants, an arboretum, art gallery and lively cultural programme.

One of the great destinations on the Adriatic coast, a visit to the Pakleni Islands is a must on your next visit. Learn more about Palmizana here. 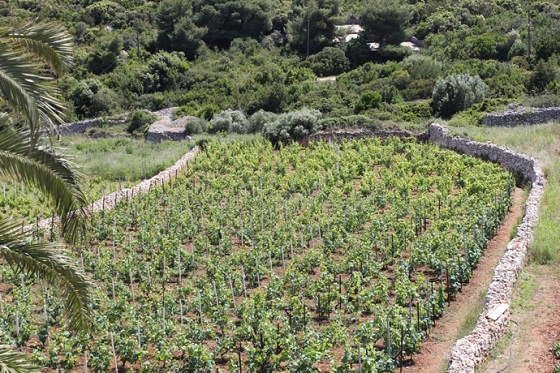 There are quite a lot of wine varieties that are indigenous to various Croatian islands: for obvious reasons, there are a lot of Croatian islands to begin with, they’ve been populated for centuries and can be described as quite distant from one another, which explains why they would have their separate local varieties. One of the more distant ones is the island of Vis, the variety that holds the title of the local favourite is vugava, a white grape grown almost exclusively on that island, which is believed to have been brought to Vis by the ancient Greeks. There is, however, no evidence of the variety existing anywhere else, so it might have been cultivated on the island by the Greeks during their colonisation.

The renowned French variety viognier is believed to be linked to vugava genetically, although the research has not unequivocally proven that. In the past the variety was losing its popularity (partly because, although high-quality and ideally with excellent yield, the vines are rather prone to various diseases and the yields are very dependent on the factors such as disease, weather, insolation etc.), and in the early seventies of the twentieth century it occupied less than 5% of the vineyards on Vis!

Nowadays people on the island understand the importance of having a local, indigenous variety preserved, as well as the qualities of the vugava wine, so since then it has gotten more present. Usually grown on the stony and very sandy soils on Vis, the best wines coming from the vineyards on the hills, the variety ripens rather early and needs to be picked during a very narrow window of time, usually fully by hand. The grapes tend to have very high sugar content and relatively low acids and somewhat overripe aromas, and traditionally have been used to create dessert wine prošek or to be blended with varieties with lower sugars and higher acids, but nowadays some fresh dry varietal wines are also being made.

The wine is golden yellow, has a specific varietal aroma, fruity, reminiscent of green apple and apricots. It is less mineral then what you’d expect from a grape that has grown on the sand, and the dry wine that can be produced with careful vinification is well balanced, at around 14 percent alcohol content, nice acids and a flavour that is sometimes described “retro” and honey-like. It is not meant to be kept for a long time, and can be enjoyed on its own, as an easy drinking wine, or with shellfish, and meals made with lighter meats (chicken, turkey). The most notable producers of the varietal vugava wine on the Vis island are Lipanović (probably the winemaker whose vugava will be the easiest to find outside Vis, as he has the largest production), PZ Podspilje and OPG. And, as an exception to the rule, there is a vugava wine grown and made on the island of Brac, called Stina. 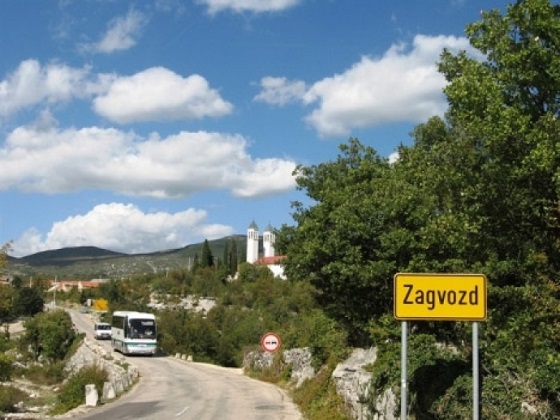 Many visitors recently had the opportunity to enjoy the rich cuisine of organic farming, and old games and songs of the area Zagvozd, a municipality of 1,642 people tucked in between Imotski and Makarska.

Zagvozd held the event “Eco – Ethno project”, dedicated to the Nature Park Biokovo which includes the eponymous mountain range area of ​​195.5 square kilometers. The project was organized by the municipality of Zagvozd and the Public Institution Nature Park Biokovo. Buses were organized from Imotski and Makarska for patrons to attend the event.

As a prelude to the program, elementary school students from Zagvozd staged a puppet musical titled “Veliko putovanje malog puža” (A Lot of Travel a Little Snail). The afternoon’s lecture was held by Roman Ozimec titled “Old legumes, Biokovo”. This was followed by an appropriate cultural and artistic program and fair of domestic products, which was represented by a rich local cuisine called “Biokovski bronzin”.

Many visitors had the opportunity to enjoy the rich cuisine of organic farming, old games and songs and the presentation of how many managed in everyday domestic life.

This event symbolically marked 35 years of the Nature Park Biokovo.