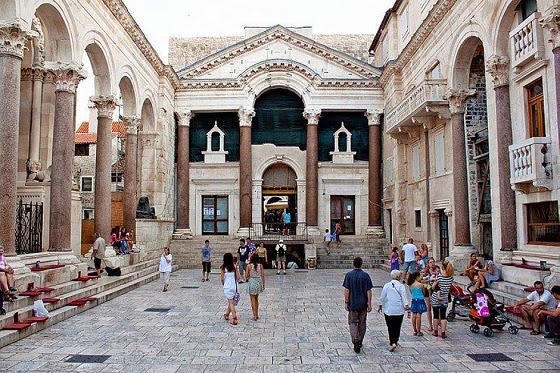 It may be 1,700 years old and Split’s most famous attraction, but Diocletian’s Palace still has one or two secrets it would appear.
A lecture organised by the British-Croatian Society in London on November 19 entitled “Diocletian’s Palace Split, New Discoveries” will present some new discoveries in the historic palace in a lecture by Dr. sc. Radoslav Bužančić, Head of the Conservation Department in Split. It promises to be a fascinating night, offering new insights into the UNESCO World Heritage Site.
The lecture will be held in the elegant Georgian townhouse of the Georgian Group.
November 19, 17-30 for 18-00
6 Fitzroy Square
London W1T 5DX
(near the Croatian Embassy) 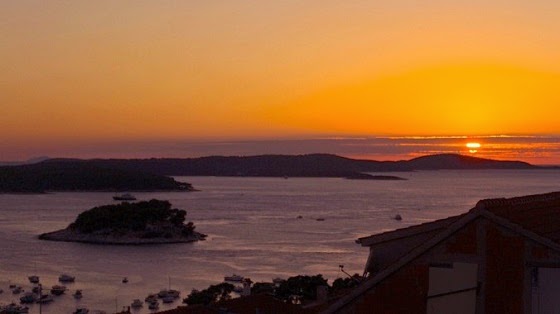 As Split continues its transformation of ‘Gateway to the Islands’ to one of the hottest destinations in Europe, there are more column inches being dedicated to the Dalmatian capital around the globe.
The latest positive piece about Split and the islands appears in The Epoch Times, in a piece called The Dalmatian Coast: Split, Hvar and Other Islands:
“Split and its surroundings bring you some of the most heart-swelling settings in all of Croatia.
The city itself welcomes you with Riva Harbour, encircled by a bay of water that sparkles like a sapphire jewel.
That’s not forgetting the treasured Diocletian’s Palace. This grand Roman structure is so big it takes up almost the entire Old Town of Split.
Southwards, Makarska, Tucepi and Baska Voda are surrounded by the sharp peaks of the Biokovo Mountains.” Read the full article here. 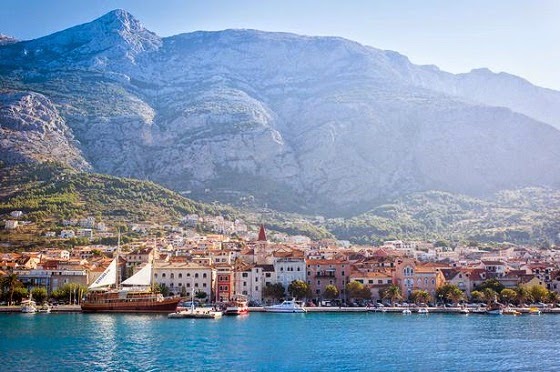 There is no doubt that the arrival of the popular HBO series Game of Thrones in Croatia as a filming location has increased the country’s global image and popularity, and it is an association which looks as though it is sticking, with popular UK tabloid The Daily Mirror naming Croatia as ‘The Home of Game of Thrones’ in a recent article.

Central Dalamtia and Split are of coure home to some of the key locations, and Game of Thrones tourism is slowly becoming established. HBO series aside, there was plenty more for the British newspaper to write about Central Dalmatia. Here is what they had to say about Split:

“Split and its surroundings bring you some of the most heart-swelling settings in all of Croatia.

The city itself welcomes you with Riva Harbour, encircled by a bay of water that sparkles like a sapphire jewel.

That’s not forgetting the treasured Diocletian’s Palace. This grand Roman structure is so big it takes up almost the entire Old Town of Split.

Southwards, Makarska, Tucepi and Baska Voda are surrounded by the sharp peaks of the Biokovo Mountains.” Click here to read the full article. 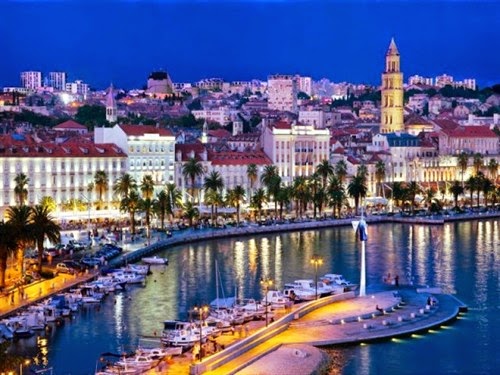 More international promotion for the city of Split, as Tourism Minister Darko Lorencin visited South Korea to explore ways of improving tourism connections with one of Croatia’s fastest growing markets, up from 16,000 tourists in 2010 to more than 220,000 so far this year.

One of the reasons has been the success of a romantic reality show, which shows Split in all its glory (see the video below), and The Korea Times reported on Lorencin’s visit, citing two destinations in particular – Split and Plitvice Lakes:

“At the coastal city of Split, tourists can see unique Roman heritage, including UNESCO-protected Diocletian’s Palace. The city was built around the palace, which is known as one of the most complete architectural and cultural features on the Croatian Adriatic coast.

“It is very interesting to see Roman heritage next to modern structures. Altogether, they create a unique atmosphere where you can feel like you are in a time machine,” Lorencin said. 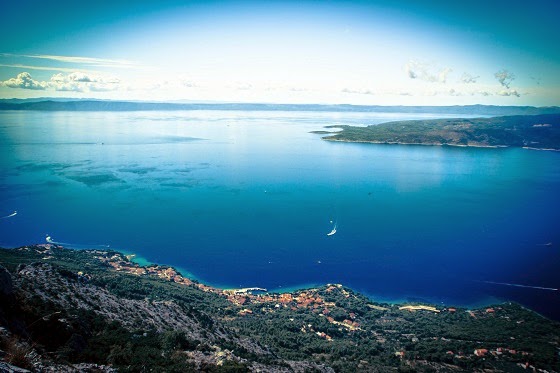 Of all the magical spots in Central Dalmatia, none is perhaps as majestic as might Biokovo, which towers above the coast and provides spectacular snow-capped views from the islands in winter months.

As part of its Discover Croatia series, Touristar TV paid the famous mountain a visit, encountering a rather interesting road in the process. In their own words:

We present you the third episode of the Makarska Riviera Discover Croatia – Exploring Route, the story of Biokovo, in fact one significant road that dates back to Napoleon (Marmont) time, and the view from Biokovo Eye with which binds interesting legends. A view from Biokovo we do not want to comment. Enjoy!